Jace Wars is a comic about a brother and sister who learn of a new illness affecting many beings near them. By trying to help, they make themselves a target and need to form a team. 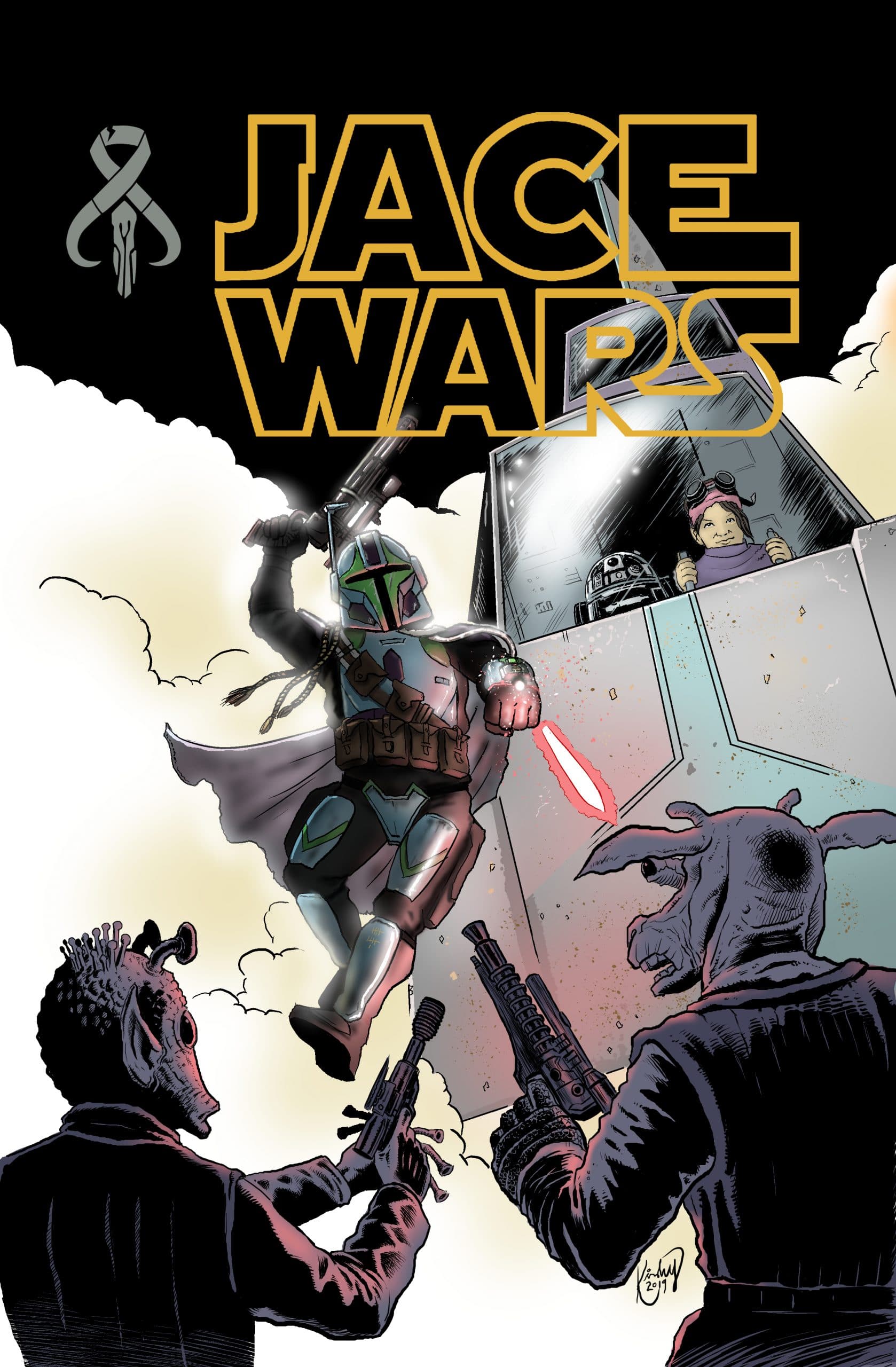 This is more than just a story. The author is a friend I met many years ago working in social services. Aaron was told his son, Jace, wouldn’t make it because of a brain tumor. Luckily, that was many years ago, and Jace is doing fantastic now. Through the trauma, Aaron created Jace Wars to raise money for McMaster Children’s Hospital. Specifically for their doctors and research on brain tumors.

Jace Wars Episode One is a short read focusing on forming their team. The story is light-hearted but serious. There isn’t much written, but what is there is impactful. The message of hope, perseverance, and differences that make us unique are just some important lessons taught.

Comics are more than words, so though there aren’t many words, the emotions come through in the graphics. My favourite is when Chimmy hides behind Jace. The expressions are genuinely wonderful.

The only disappointing thing was that it ended too soon. However, I know there is another episode and another review. I hope that the next part is as inspirational as the first.

Read the comic here (it’s free, and you can find out more information on Jace Wars).